HOME in Queanbeyan staff work to provide a safe and loving environment where residents are encouraged to live active and fulfilling lives within their community. 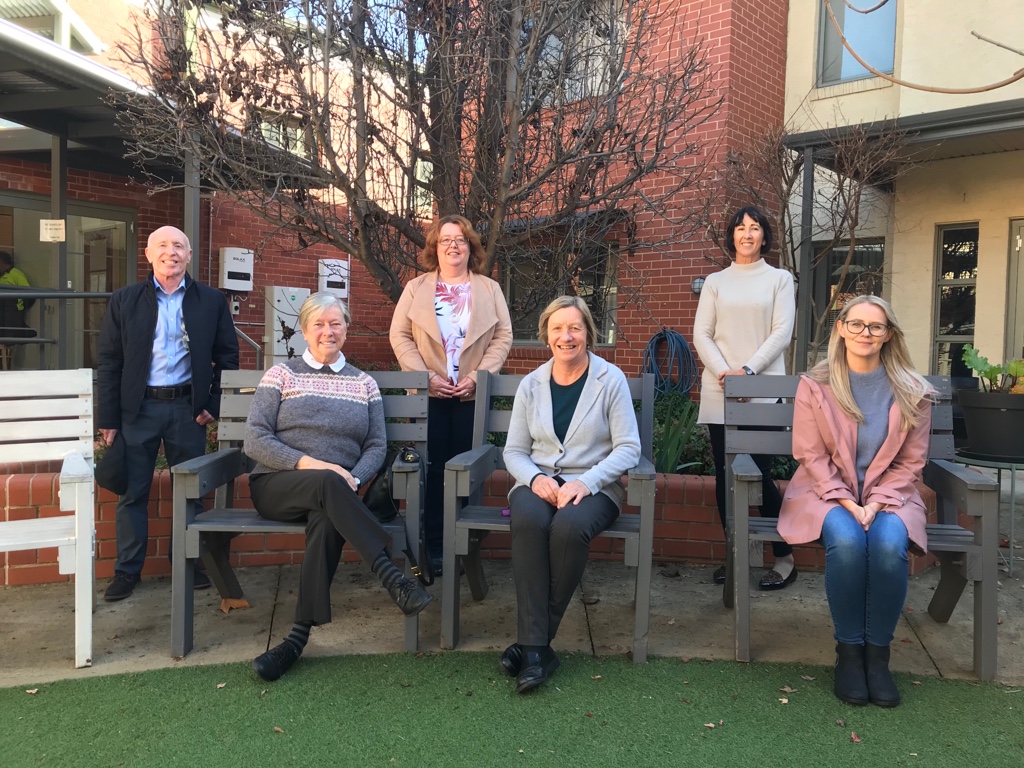 People who have contributed enormously to HOME. 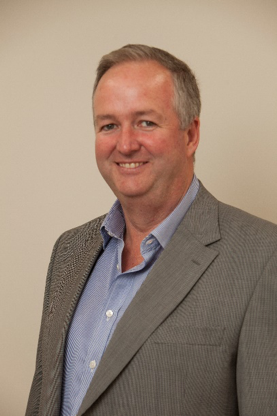 Michael moved to Queanbeyan in 1994 when he became a managing partner in a local business which became well respected, and grew significantly over time, until it was sold in 2010. Michael now runs coaching consulting and training businesses with his wife and business partner. He is a Professionally Certified Coach with the International Coaching Federation, and a Qualified trainer and Assessor. He works with clients in the Canberra region, Sydney, Victoria and Central West NSW.

Michael joined the board of HOME in Queanbeyan in 2013 and became the Chair later that year. 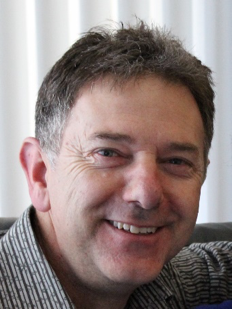 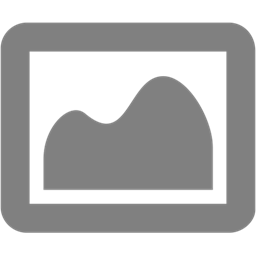 "Margaret has lived in the Queanbeyan area for over 20 years. Like many people, family and friends have experienced depressive, schizophrenic and bipolar illnesses. She contributes to the work of HOME based on her experience in the public service."

Peter was ordained a Catholic Priest in October 2000 – previously worked as a sports journalist.

He started wrestling with the vision for HOME in 2004. It was inspired by a number of profound personal experiences in inner-city, Sydney, including living on the streets for a brief period between June 1997 and March 1998, followed by an 18 month stint in a hostel for homeless men.

Peter has had the privilege of being a live-in caretaker at HOME since we opened in July 2010. 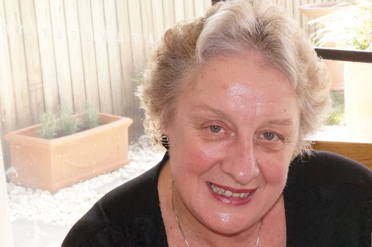 Patricia has always wanted to be involved in volunteer work with those who suffer from mental illness as she suffered from post-natal depression and has family members with mental illness. When Patricia saw the opportunity to join the Board of HOME in Queanbeyan she believed it was her chance to fulfill this wish and serve on the HOME Board.

Patricia loves gardening and is the Administrator for the AMICUS Group for widowed, divorced and separated Catholics in the ACT/QBN Archdiocese and is also the Secretary of the CSSC Travel Club both on a voluntary basis. 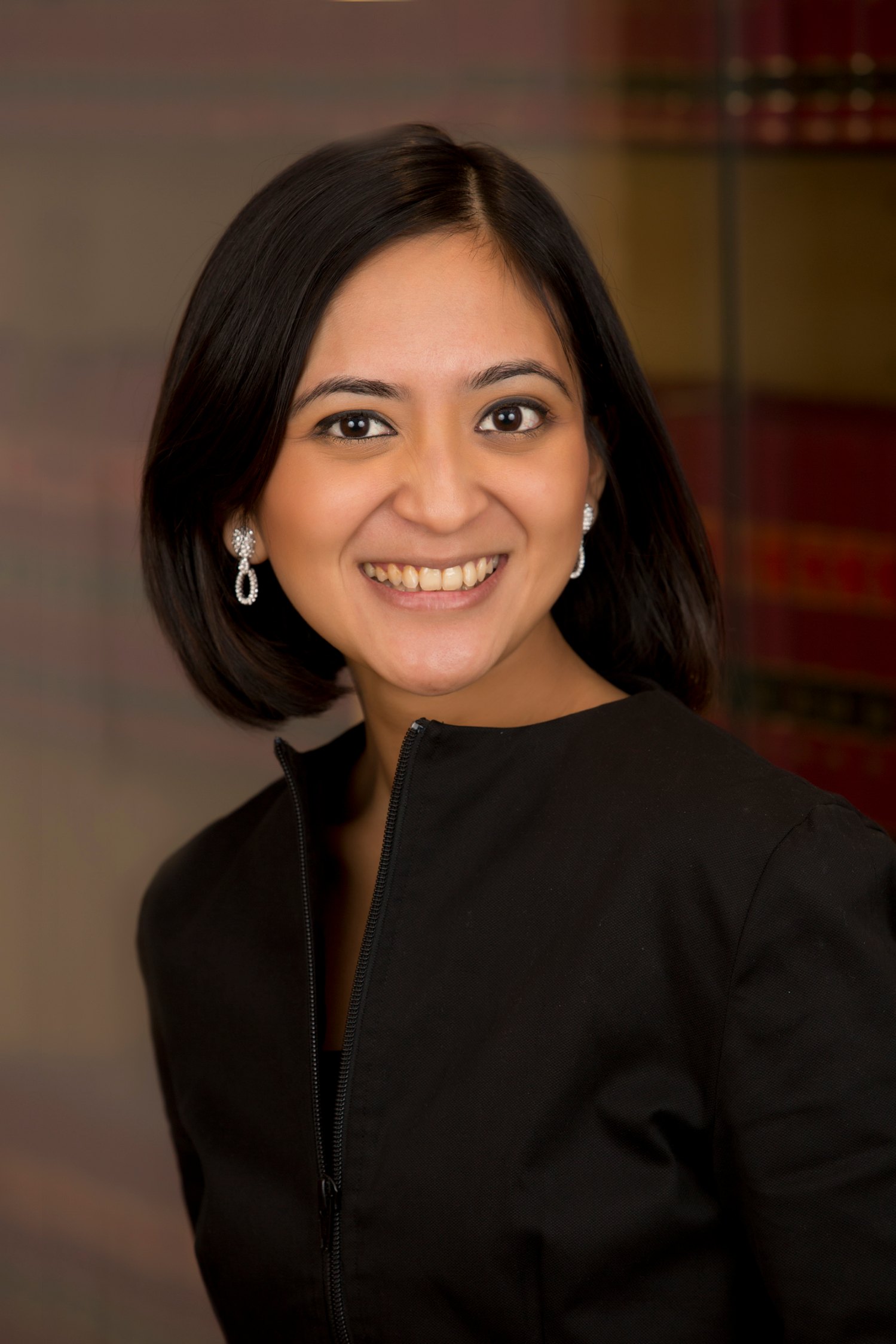 Shalini Sree is a Director at Elringtons Lawyers, an independent law firm with offices based in Queanbeyan and Canberra. She specialises in Property and Commercial Law. She is passionate about giving back to the local community and her flair for strategic thinking has seen her serve on a number of boards as a member as well as an advisor. 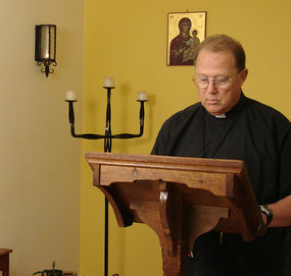 Michael is a priest in the Anglican Communion and a member of the Celebration Community.

He has ministered in Queanbeyan for 40 years and is actively involved in several housing charities and in outreach ministries to the socially deprived. He has been on the Board since its inception and he continues to work within the Anglican Church in Queanbeyan. 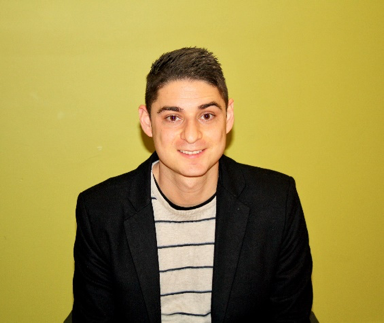 Matt has a lived experience of mental illness and took up a role on the Board after volunteering with Home for over a year. He currently works as a Project Officer at Mental Health Australia and previously worked as a Performance Analyst at the Australian National Audit Office in the social services portfolio. He has completed a Bachelor of Political, Economic and Social Science (Social Policy and Sociology) at the University of Sydney and is currently undertaking a Master of Public Policy (Social Policy) at the Australian National University. 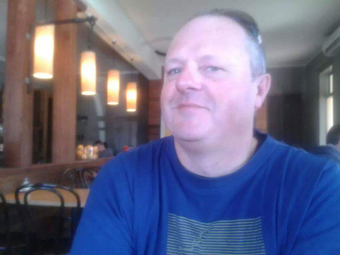 A local advocate for people living with mental illness, having worked in the mental health sector for many years. Born in the area and loving it after some time in big city environments. Passionate about improving quality of life for the community that HOME in Queanbeyan embrace. 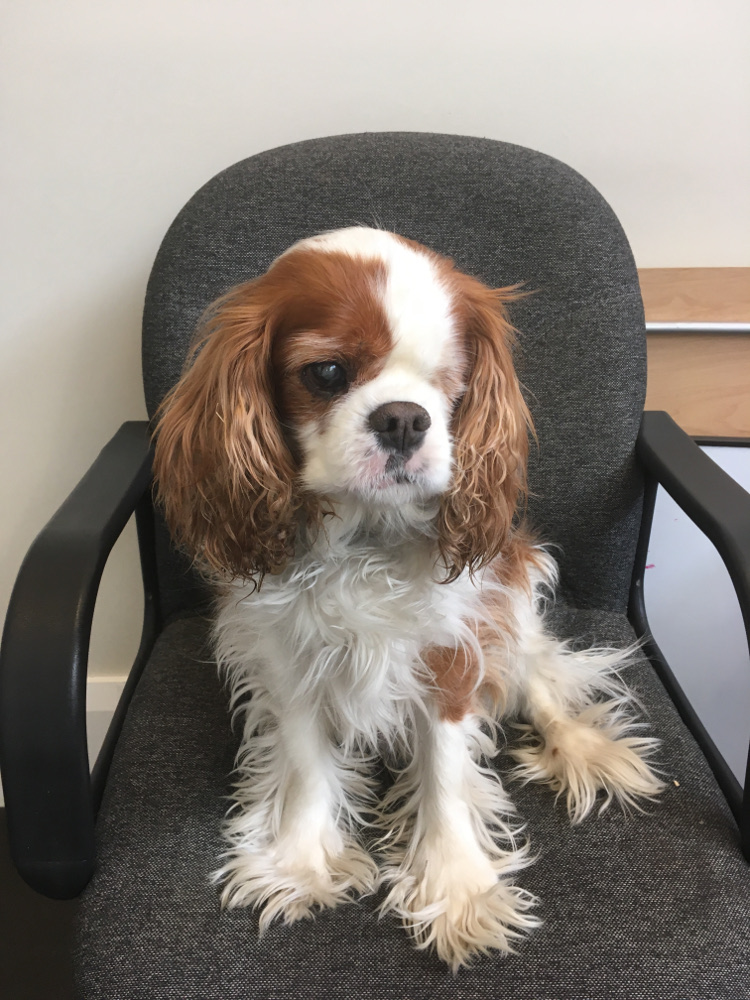 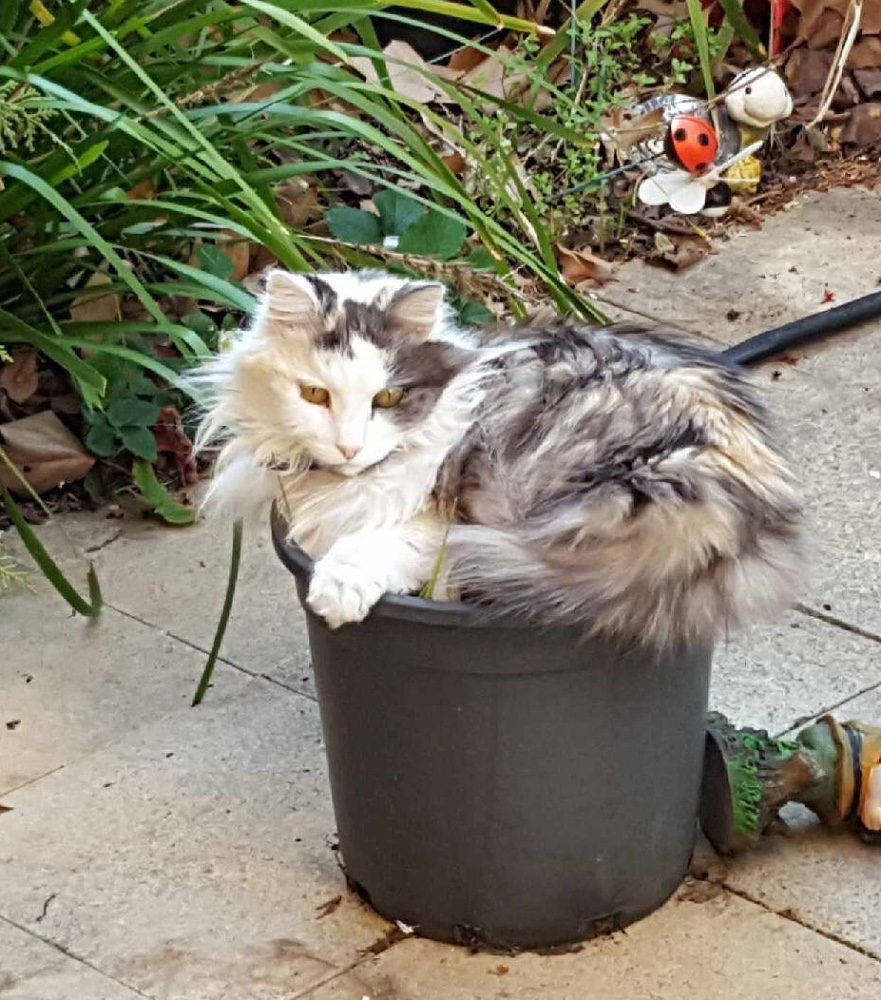